Welcome to all things Robbie Oz

Katy and I are so grateful to have you join us and we look forward to expanding on what I Started with Sexual Mastery Katy has helped me level up in so many ways including bringing you our first full course together Couples Massage.

We are also excited to announce monthly Provocative Parties, with upcoming Tantric Temple Event on the Gold Coast followed by our Main Event of the Year the Playboy Party 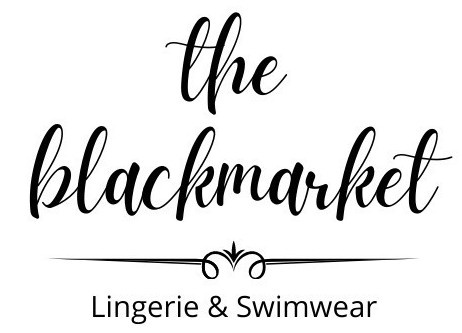 Join over 17 thousand crew on Sexual Mastery Onlyfans to discover why we are in the top 0.09% Worldwide

With hundreds of images and video sign up now to see everything from tutorials to seeing me actually show you step by step and tips for better sex. See over 40 special guests your perfect mix of entertainment and education! 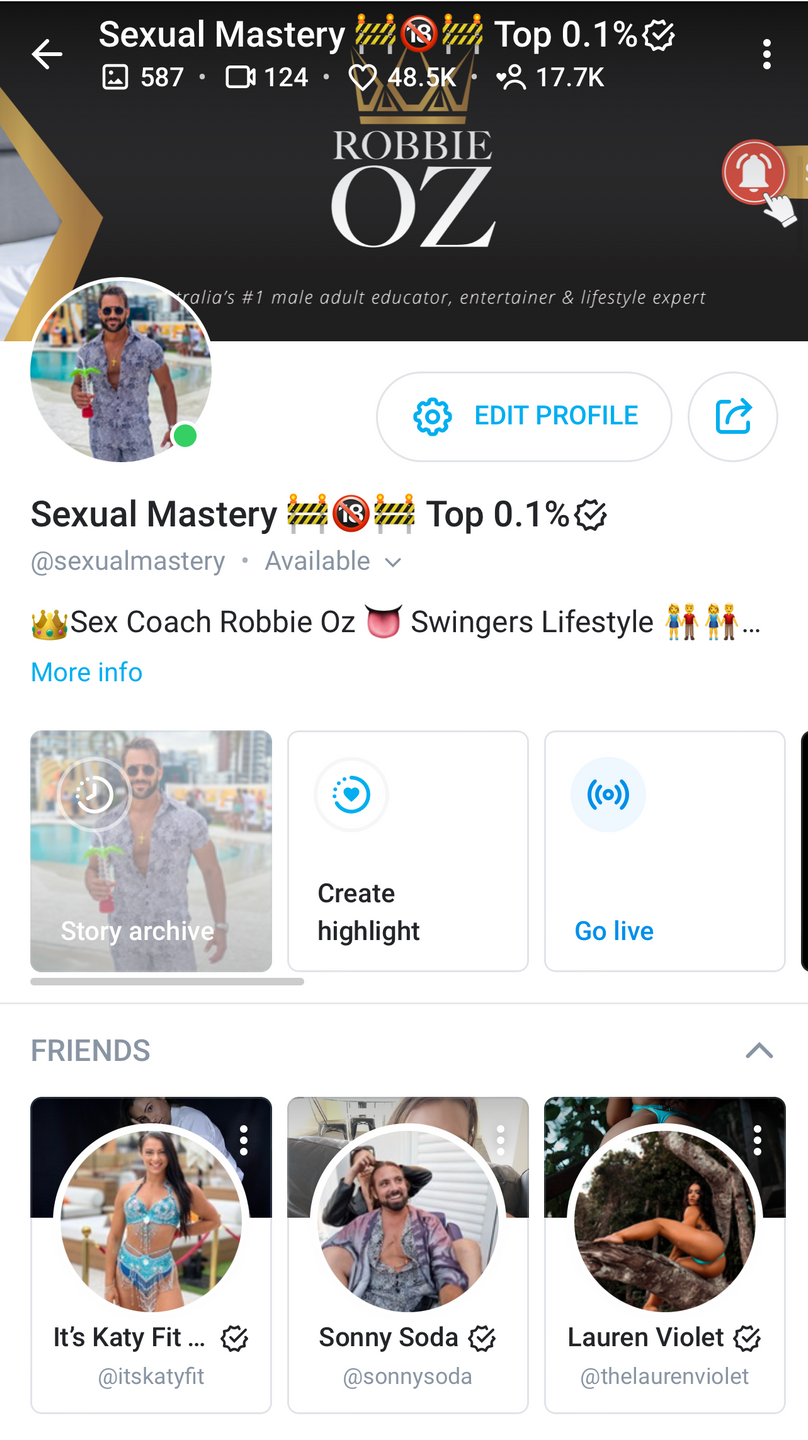 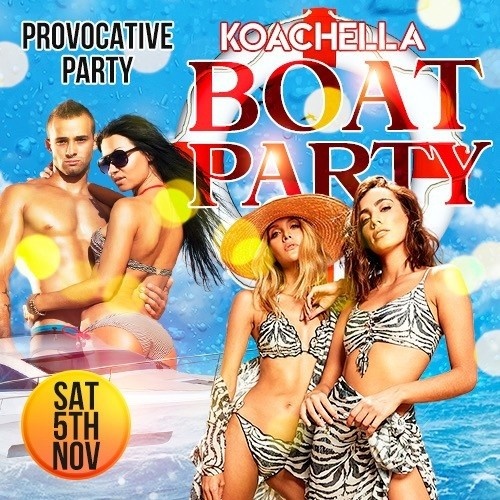 7 hours of great vibes with the best party crew on the GC!

We are so excited for this!

THIS IS BYO FOOD and ALCOHOL

BUY NOW (WILL SELL OUT)

After a sold out last event we are going again but this time with some changes, we are doing less people so we can take you all deeper! Moon-Rose Mickie and I will guide you through a series of intimacy and tantric practices that activate your sensual seductive self.

This is my FAVOURITE EVENT Follow the link for more information!

Call to all Men it's time to become the Ultimate lover!

Connect deeper with yourself and your lover. 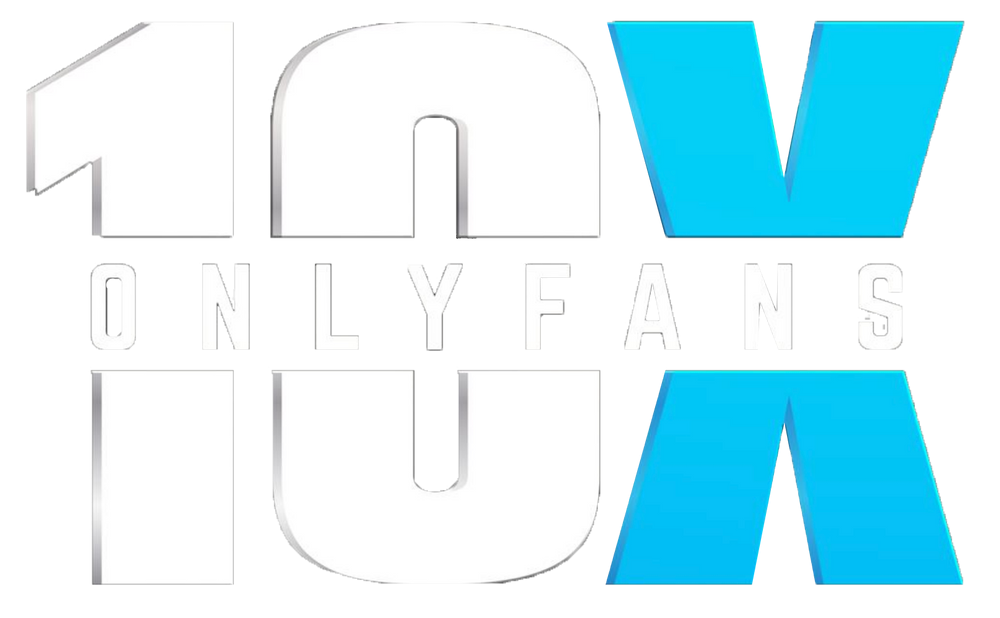 Ultimate How to Make Money on Onlyfans Guide

This is our LATEST online course Katy and I created that will take you right through the journey of Sensual Couples Massage. There are 10 detailed videos that will equip you with everything you need to know to give your partner the GIFT of your Touch. This course is for you if you want - to build deeper love and intimacy with your partner - To let go of goal-oriented pleasure and sink into the sensual NOW - To have a tool to explore & re-explore your partner’s body in a delicious way - To learn specific massage tools as well as 1 hour long Full Body routine - To embrace more sensuality and heighten your receptivity - To have fun and experience bliss 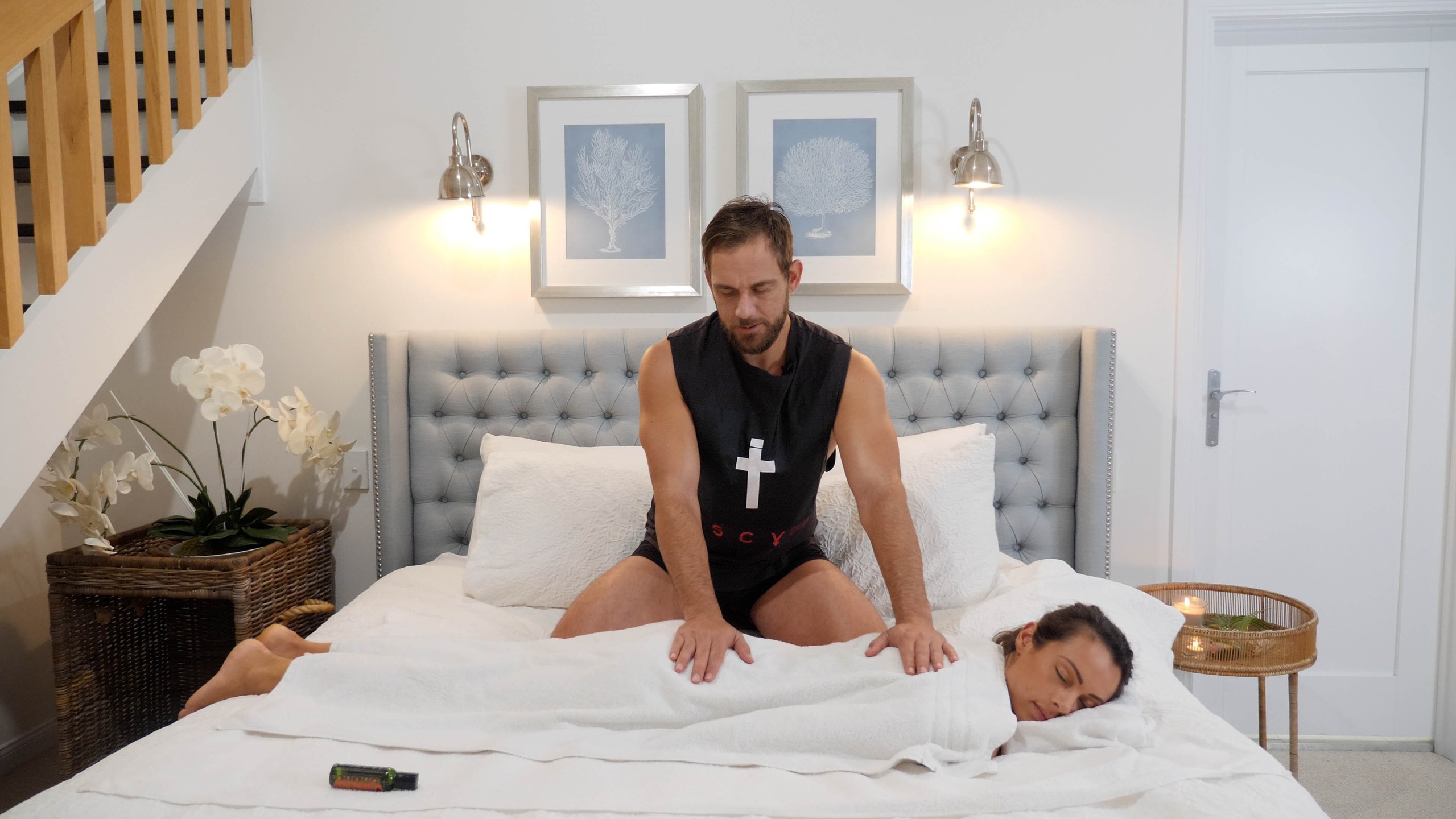 CHECK OUT OUR LATEST VIDEO FROM SEXPO

ROBBIE OZ HAS PERFECTED THE ART OF SEXY EDUTAINMENT FOR MEN

Though anyone could benefit from his advice, Oz’s personal journey and sexual expertise make him a role model for men looking to be better in bed

Bampton’s OnlyFans, titled “Sexual Mastery,” is an extension of the online sex coaching he’s been offering, which primarily focuses on helping men improve their performance and stamina. His foray into coaching began in his late 20s, when he grew burnt out by the years of swinging he’d pursued since he was a teenager. “I kind of had a wild sex life when I was young, and it left me feeling numb by my mid-to-late 20s,” he tells me. But rather than abandon sex entirely, he began to explore the boundaries of what sex could offer. He started learning about tantric sex, which applies elements of breathwork, massage and slow, deliberate movements in pursuit of a deeper connection with oneself and one’s partners. In doing so, he felt reconnected to his own sexuality beyond just the physical pleasure of penetrative sex. He learned, for example, how to have an orgasm without ejaculating at all. 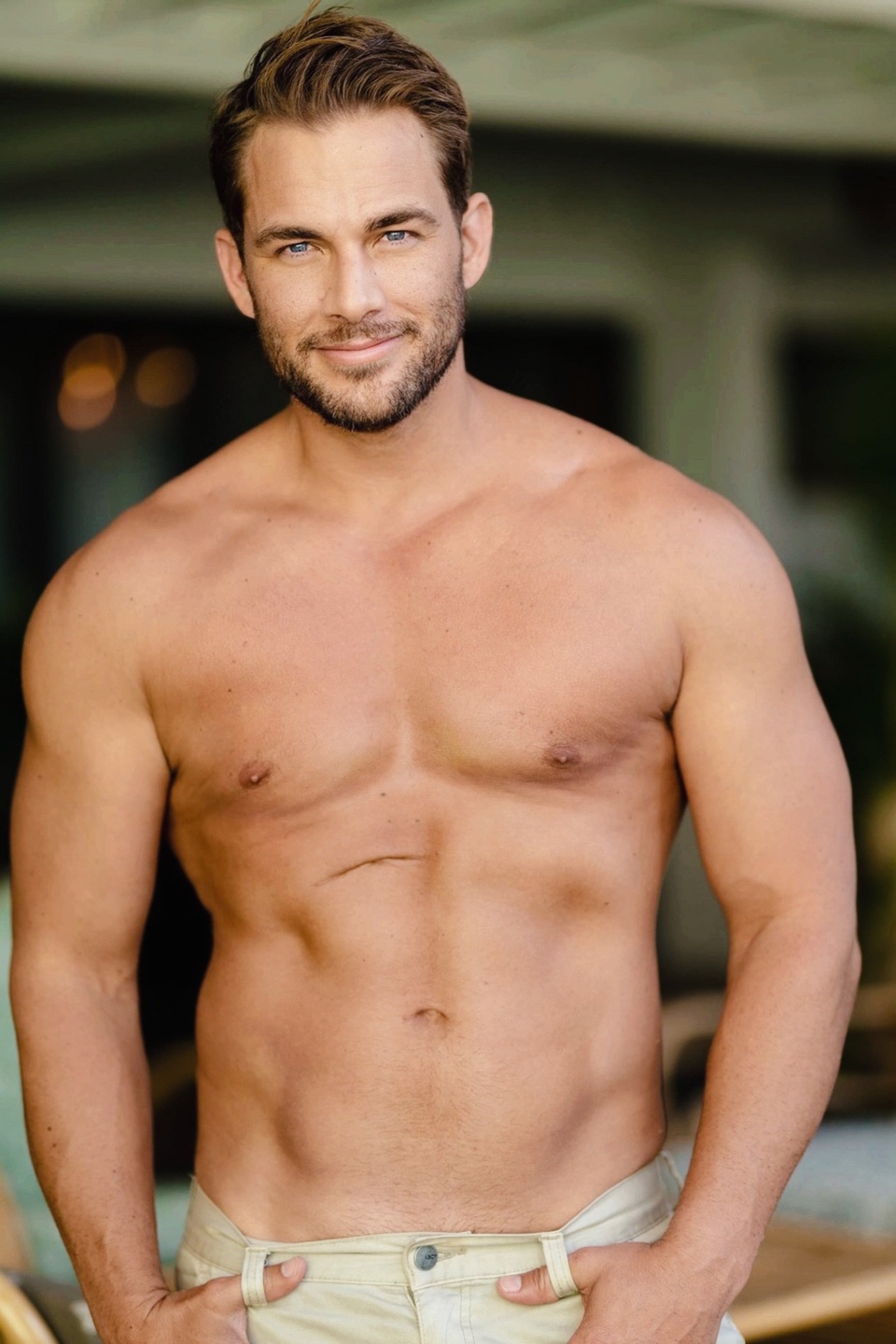 Get the new "Wild Sidez" Sunglasses today at 65% OFF 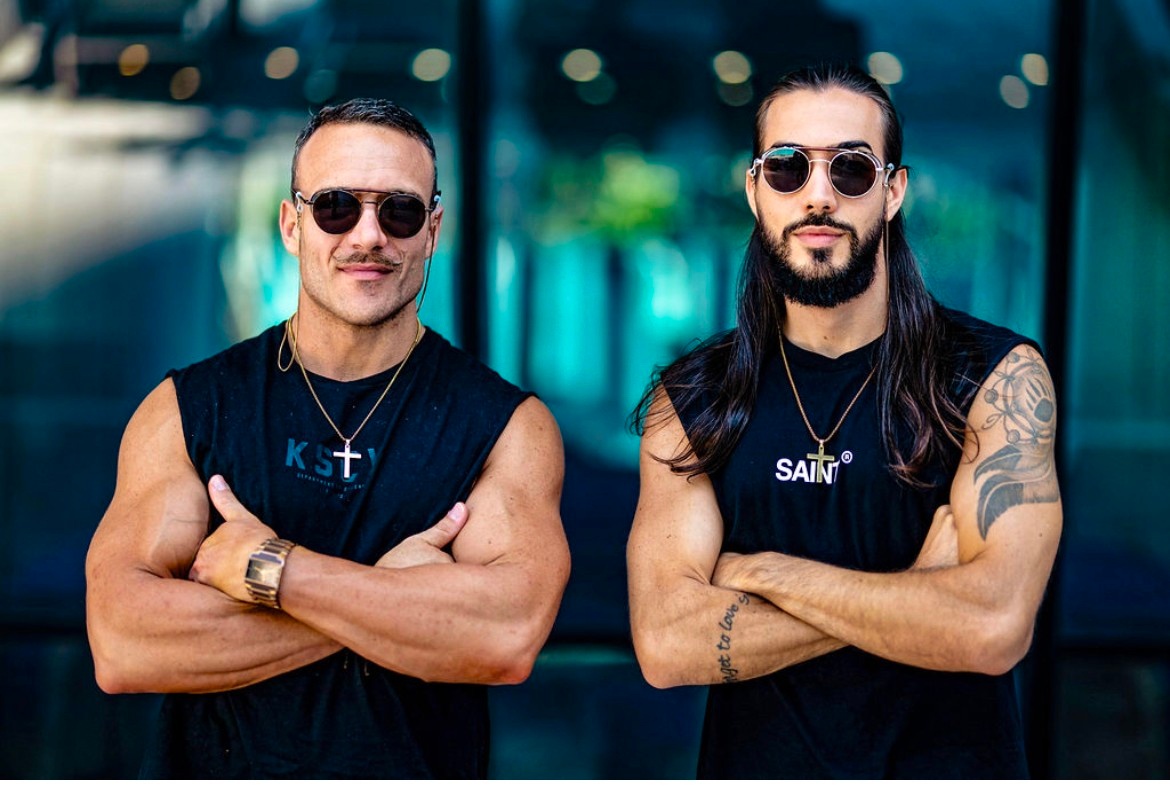 Katy and Rob got engaged just 6 weeks after meeting, Rob knew she was 'the one'. Katy is a successful Triathlete and fitness enthusiast who inspires and motivates others to be confident in thier own skin physically and mentally.

Katy holds a passion of breathwork and encourages others to use the method and dive deep within themselvs creating less stress and opening new paths of life.

Katy vlogs all things health, fitness, lifestyle and relationships on Youtube with Rob and creates natural invigorating daily content for her followers. 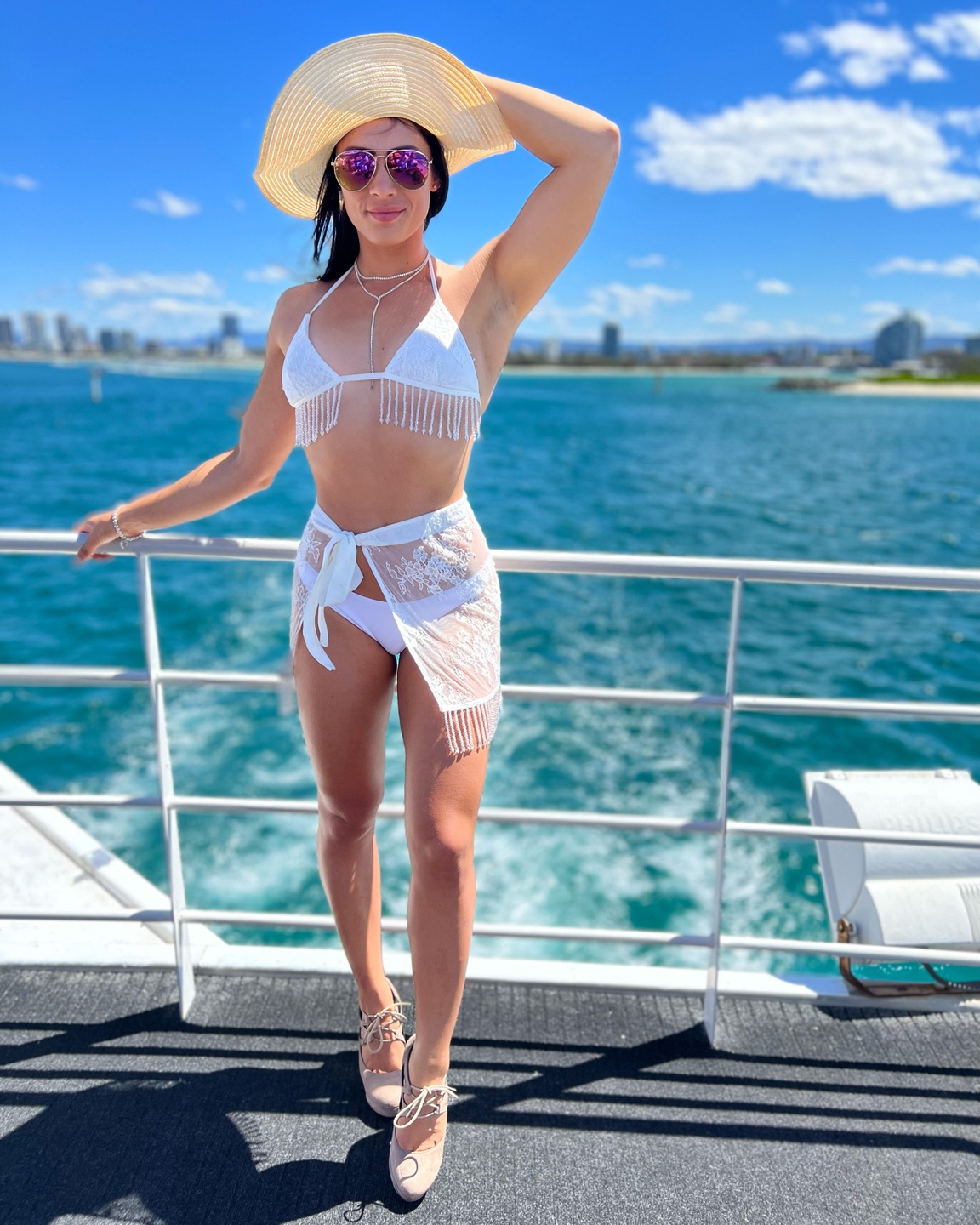 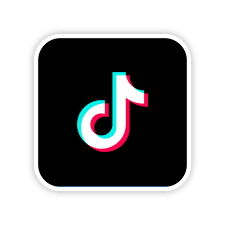 Katy share's her enthusiasm for life, full of tricks, fun, adventure and love

Behind the scene's of Katy's exclusive bikini lifestyle

Follow and learn from all Katy's passions for life. Health, fitness, mental-well being, love and adventures

Get monthly updates on all things Robbie + Katy 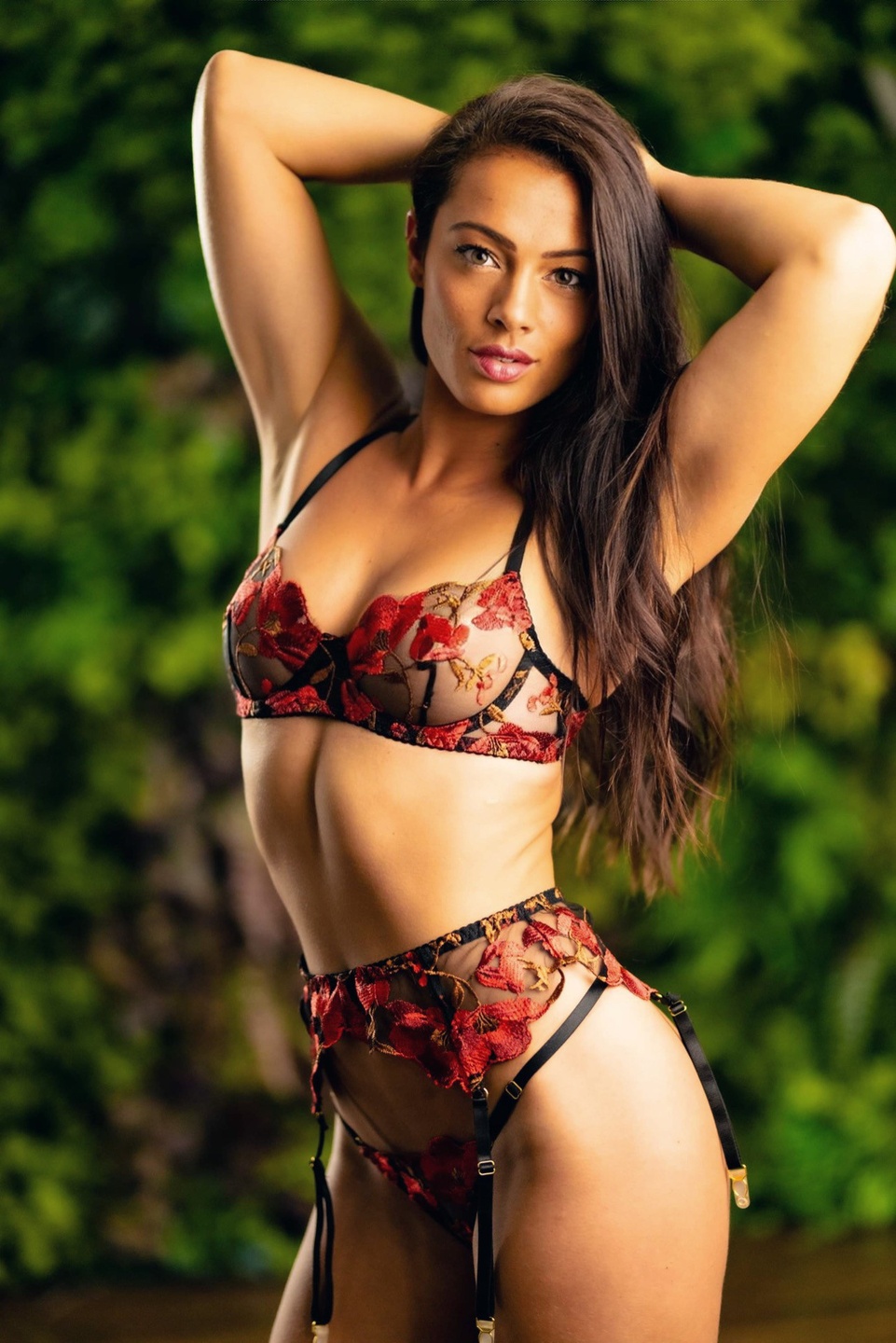 Exquisite lingerie and original swimwear to suit your shape, style and budget 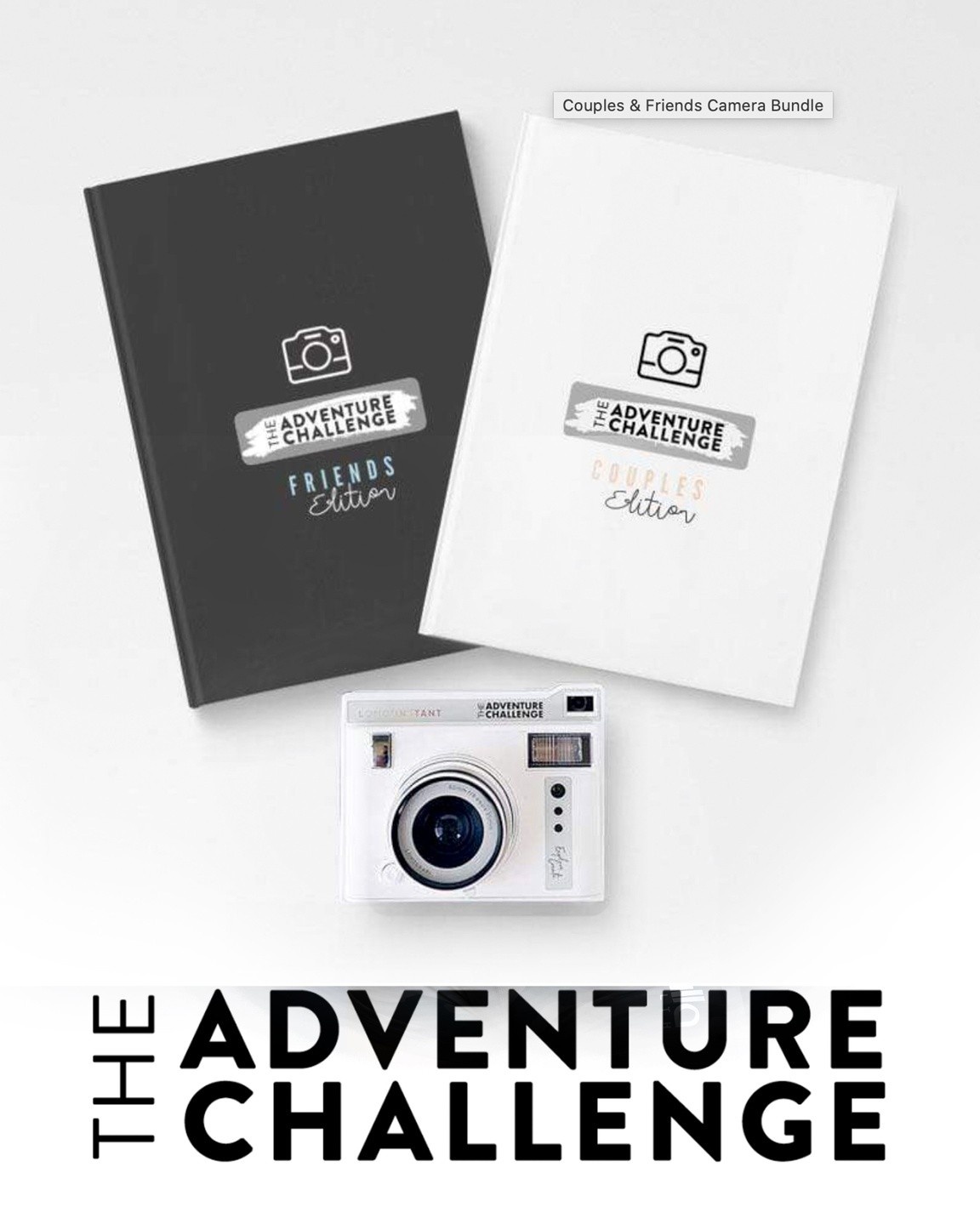 Our Katy day adventures and experiences keep growing with our new date ideas. We love looking back through our book at the memories.

Get 10% OFF with Code: ROBBIEOZ

Take control of your finances with this free 4-step guide.